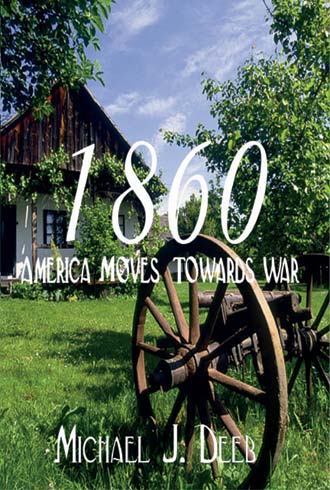 Book five of The Drieborg Chronicles

The male voters in the United States were about to elect the sixteenth president in the nation’s history. It was feared by many that this November 1860 election might prove to be the last the voters would cast as citizens in the thirty-three states that made up United States of America.

The students attending the Lowell, Michigan primary school discussed the issues of that day; the upcoming presidential election, slavery, secession and the war which might follow. Such issues were also of concern to their parents at home.

This story will explore the concerns of young and old alike in that Michigan community, their effort to understand the issues at stake in 1860 and their reaction to the break-up of the Union.

Thanks to all of you that have purchased my fifth novel!