President George Washington established a Federal arsenal at the confluence of the Shenandoah and Potomac rivers in the small town of Harpers Ferry, Virginia. It also a had a railroad bridge for the Baltimore and Ohio railroad.

On September 15, 1862, a Union army 12,349 strong was stationed there. It was surrendered to Confederate General Stonewall Jackson.

Why would such a large force be surrendered after suffering only forty-four deaths and 173 wounded? To begin with, Col. Dixon Miles failed to establish control of the several hills which surrounded the town. Instead, he kept his force in the Harpers Ferry valley. 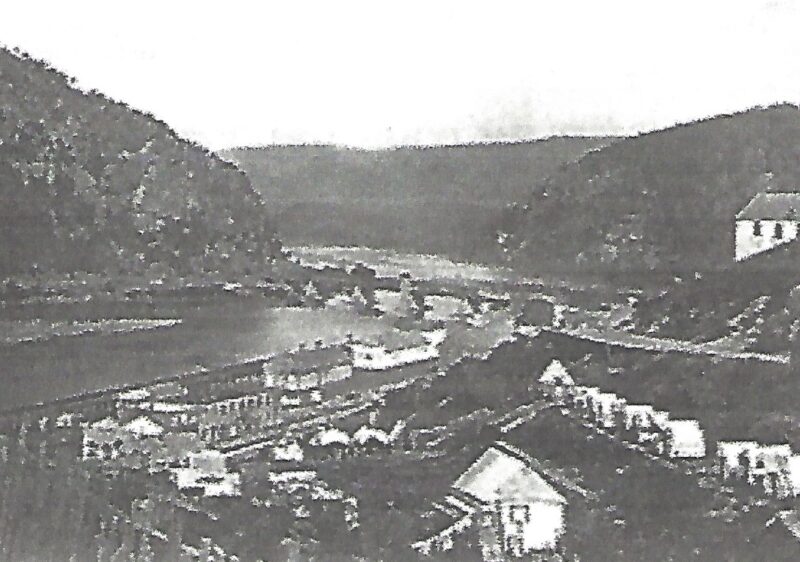 Col. Miles had spent the previous 38 years in the United States army. But after the Union lost the second battle at Bull Run, he was found by a military court to have been drunk while on duty. So, he was sent to the quiet town of Harpers Ferry a key Union military arms and supply center where it was thought he could do no harm.

General McClellan had wanted to incorporate this force into his Army of the Potomac. But, his superior General Halleck had denied his request. So there sat over 12,000 men in an indefensible position waiting to be captured.

Confederate general Robert E. Lee was willing to oblige. Besides, he wanted to invade Maryland and needed to capture Harpers Ferry in order to secure his rear. It wouldn’t hurt to capture all the arms and supplies stored at the Harpers Ferry arsenal, too. So he sent General Stonewall Jackson and his 23,000 men to capture the town and the arsenal.

Surprised that the heights surrounding the town were not fortified, Confederate forces took control. On September 15 they began a fierce bombardment of the town. Word that a relief force had been sent from General McClellan is said not to have reached  Col. Miles. But records tell us that he told the officers of his command he thought surrender their best option. Miles was killed in the Confederate bombardment the same day of the surrender.

So the largest Union force of the Civil War would be surrendered after sustaining only 44 deaths and 173 wounded.

General Jackson would then rush his force to rejoin General Lee as the battle of Antietam had just begun.